Coffee Around The World

Posted by RAMEC coffee at 7:30 AM No comments: 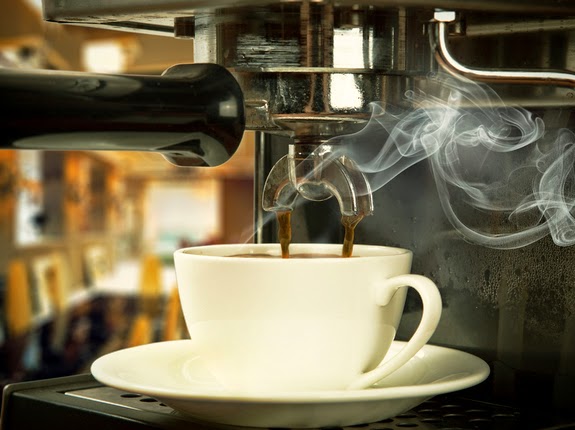 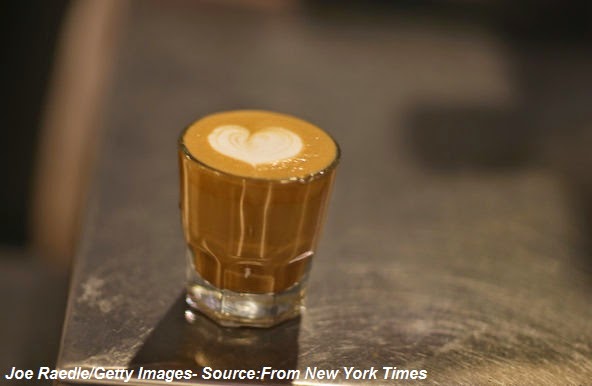 Portuguese and Spanish researchers writing in the journal LWT—Food Science and Technology announced the birth of a new coffee-based beverage. They dried used grounds, heated the powder in scalding water for 45 minutes, removed the liquid and added sugar and yeast. Then they let the mixture ferment and concentrated it to boost the alcohol content. The result? A booze that’s about 80 proof, like tequila and vodka. It’s good enough to consume, they found, and its taste might improve with age. But beware: this coffee won’t keep you awake, since most of the caffeine disappears as it brews.

Posted by RAMEC coffee at 7:03 PM No comments:

There has recently been a lot of attention in the media around links between coffee and liver health. Markus Peck-Radosavljevic, Secretary General at the European Association for the Study of the Liver, provides an overview of research on coffee and the liver.

Even though initial reports on the beneficial effect of coffee consumption on liver enzymes appeared around 20 years ago1, it was not until 2005 that this association was coming under closer scrutiny by clinical as well as basic researchers alike2-4. Since then, the topic has attracted considerable interest. Coffee consumption has repeatedly been shown to be associated with the reduction of liver enzyme levels, incidence of chronic liver disease, risk of liver cancer (HCC), disease progression in chronic hepatitis C5,  reduction in liver fibrosis6, response to antiviral therapy in hepatitis C7, and the development of fatty liver and non-alcoholic steatohepatitis (NASH)8. Despite considerable efforts, no conclusive evidence about the active ingredient in coffee let alone the exact mechanism of action of coffee on liver disease progression can be elucidated to date. But with coffee consisting of over 1,000 different compounds and the lack of standardization in the coffee preparation used in the cohorts studied, this does not come as a big surprise.
Most recently the focus has mainly been on the effect of coffee on the progression of NAFLD (non-alcoholic fatty liver disease) as well as the development of liver cancer. A large Finnish study, including over 60,000 individuals across a 19 year follow-up period, was able to show a dose-dependent decrease of the rate of HCC-development in the consumption of up to 6 cups of coffee per day9. This year’s meta-analysis of the impact of coffee consumption on the risk of HCC-development was able to confirm this association10. Likewise, a meta-analytic review of the evidence for preventing development and progression of NAFLD by coffee consumption was able to substantiate the protective effect of coffee on NAFLD in the experimental as well as the clinical setting11. Taking the current evidence together, we still don’t have definitive proof of the protective effect of coffee from prospective trials and detailed mechanistic insight into how this could be facilitated. Nevertheless, considering the risks involved, it seems sensible to think about recommending coffee for prevention of liver disease in individuals at risk.

Posted by RAMEC coffee at 7:01 PM No comments: